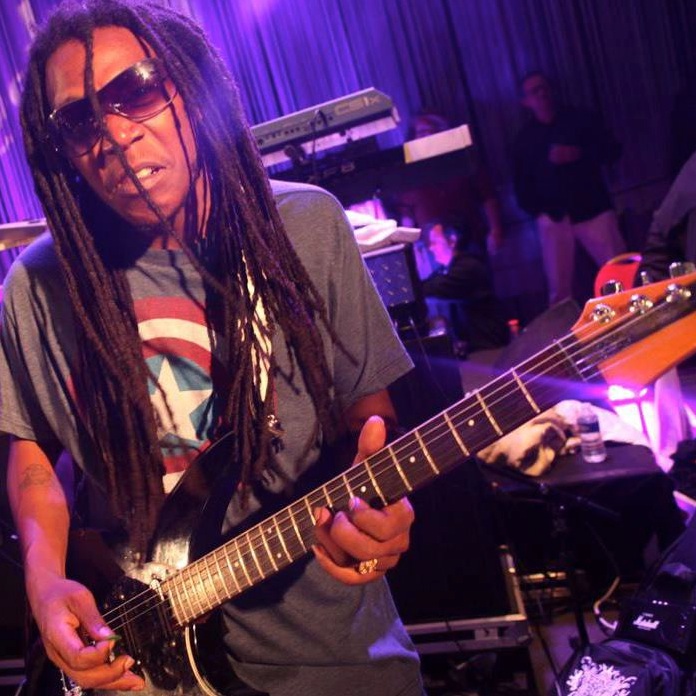 Harry Green (Garrett Shider) is an artist that likes to push the envelope. A great lyricist, singer, and guitarist, Harry Green’s talents are pretty much second to none in music today.

A versatile style and keen sense of musicianship allows him to bless almost any kind of track. Born the son of Parliament/Funkadelic’s legendary vocalists/guitarists, the late Garry Shider, Harry Green’s obvious acknowledgment for his pedigree seems to make him deliver a song like he knows he was destined to make an impact in the buisness. Harmonious hooks and witty punchlines are a signature in a Harry Green song. This is Kanye meets Andre3000 meets Ludacris with a twist of P-funk all rolled into one.