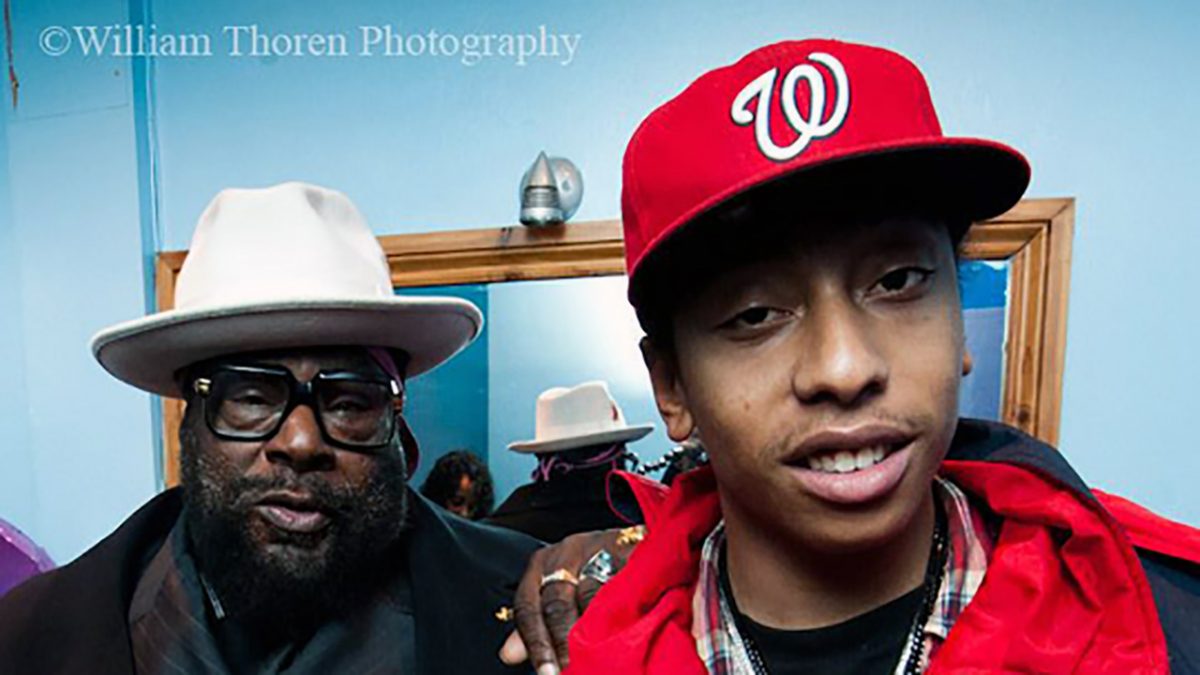 A recent story circulating the internet, print and radio media was misleading. On February 19, 2012, the New York Post published a factually incorrect story claiming that Rock & Roll Hall of Fame inductee, George Clinton “doesn’t own the rights to any music he created from 1976 to 1983” because of a Florida judge’s ruling last month, which falsely suggests that there was some type of 2012 ruling in a current court case regarding George Clinton’s music rights. There is/was no such 2012 proceeding in Florida, or anywhere else, which conceivably supports the existence of this New York Post “story” in the worst sense of the word. 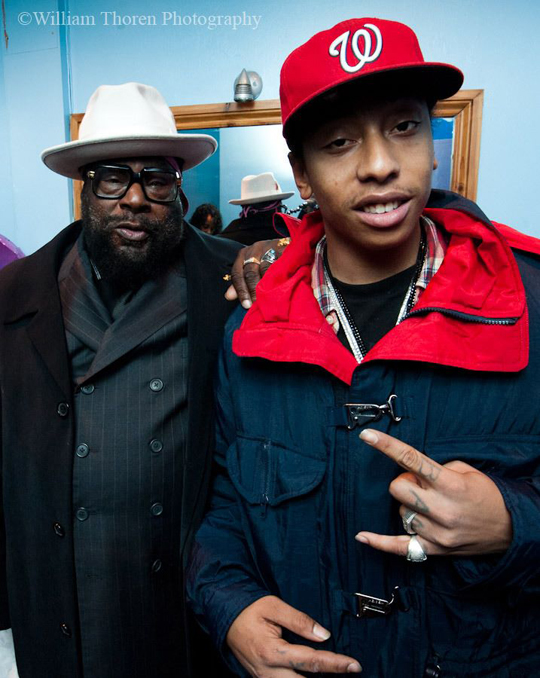 There was a 2001 case in Tallahassee, Florida where Clinton failed to prevail against music publisher Armen Boladian, who claimed to own the copyrights to a great majority of Clinton’s compositions, including “Flashlight”, “We Want the Funk”, and hundreds more. However, there has been no activity in this prior 2001 case for years and certainly nothing was issued by a Florida judge “last month”.

Nevertheless, in the prior 2001 case in Florida, the principal owner of Bridgeport Music, Inc., Mr. Boladian admitted, under oath, that he used ‘cut & paste’ (fraudulently altered) documents as proof of ownership at the U.S. Copyright Office, BMI, and in numerous court cases to collect monies in the name of George Clinton. Although this is a practice often repeated with a number of other artists on various labels, the Florida judge saw fit to deny Mr. Clinton any relief in 2001.

In 2004 a California court found Clinton to be the owner of the original masters to four Funkadelic albums released on the Warner Brothers label in the late 70s, which include the hits “One Nation Under A Groove” and “(Not Just) Knee Deep.”

The article was apparently triggered by Clinton’s posting on Indiegogo.com, a website, designed to help up and coming artists raise funding for the development of their careers.

“So many of our fans say they want to help when they find out about the rip-off,” Clinton states. “I thought this would be a good way for them to be a part of the P-Funk that they love.”

Clinton was recently given an Honorary Doctor of Music degree by prestigious Berklee College of Music in Boston, MA.