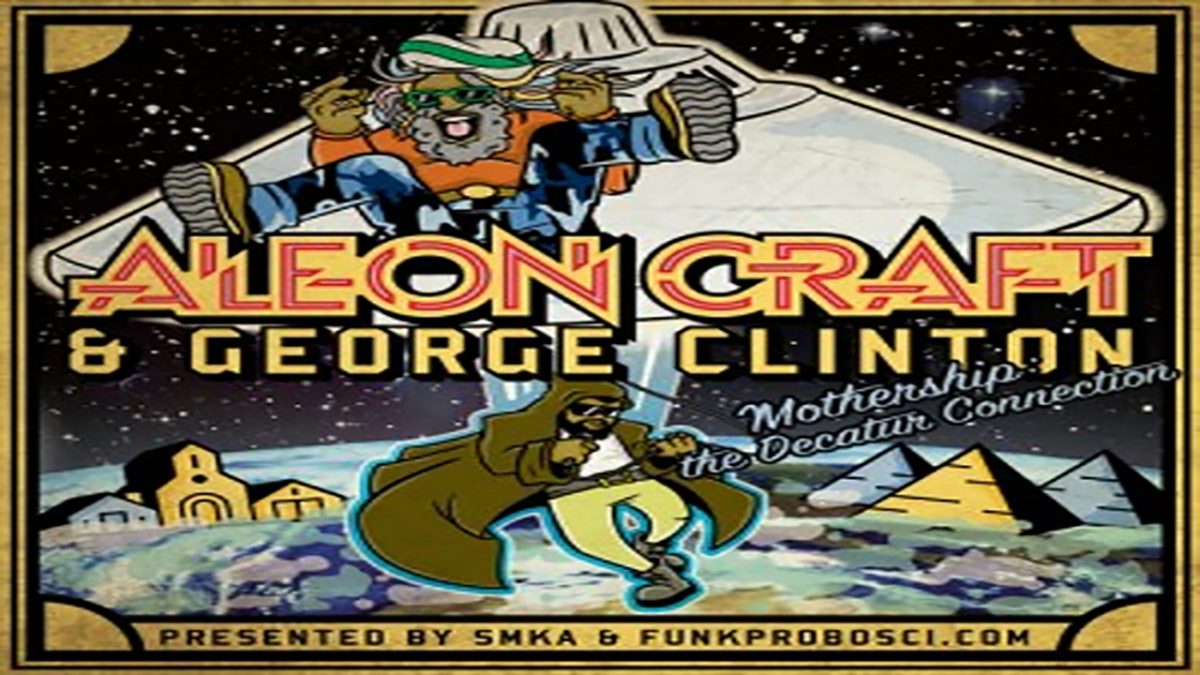 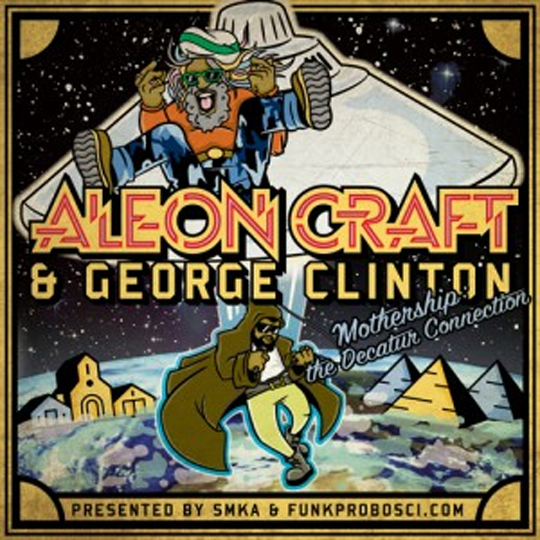 Paul Forrest & Justin Padron, SMKA-affiliates, are the chief producers behind the project and were tasked with taking all of the pieces from Craft and Clinton and creating something unique that reflected their style and vision. Mothership: The Decatur Connection is an exciting mash-up project combining two very different artists, both with an exceptional creative process. The project is presented by SMKA & Funkprobosci.com.

George Clinton is currently engaged in major court cases that could critically impact the future of copyright laws for the entire music industry, as well as motion pictures and related media.