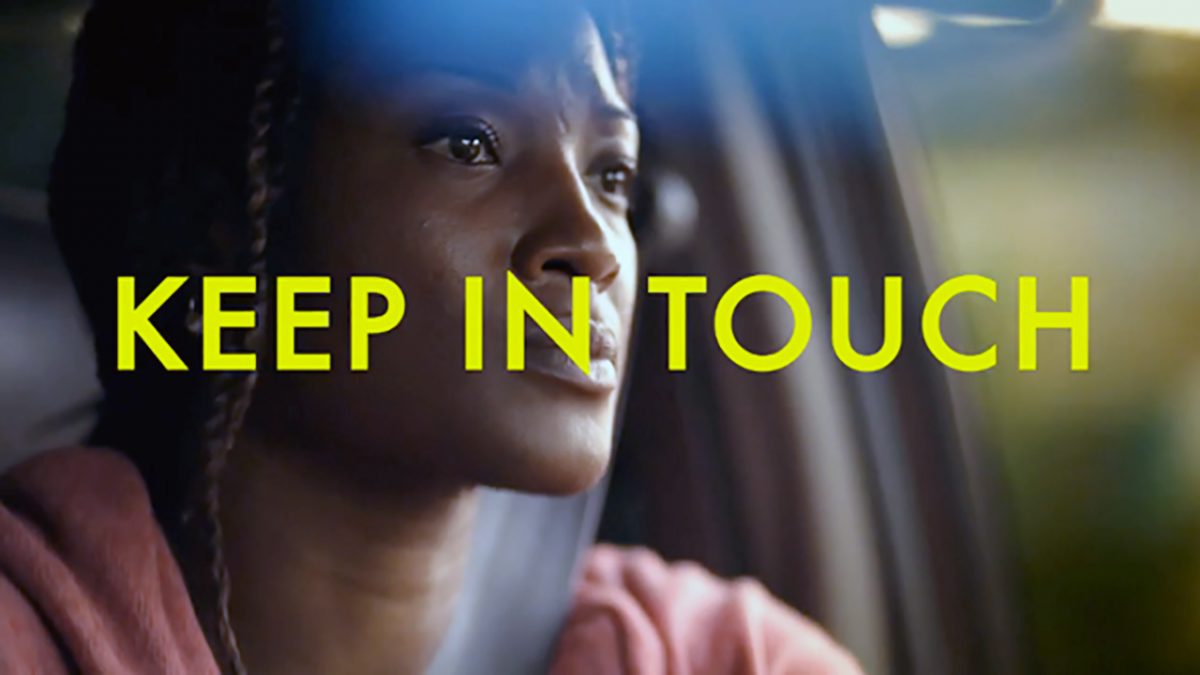 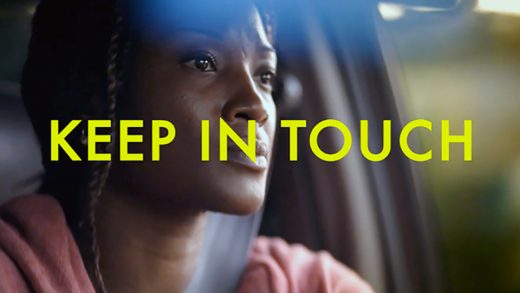 Based solely on the bandmates’ respective backgrounds, Maximum Hedrum may be the most left field super group since Tinted Windows. Blending electronic music and funk, the collective consists of N.A.S.A’s Sam Spiegel (who also produced Yeah Yeah Yeahs’ Show Your Bones), vocalist/guitarist Derrick Green of metal band Sepultura, and German musician and producer Harold Faltermeyer, most known for his scores of Beverly Hills Cop, Fletch, and Top Gun. Oh, and they’ve also got George Clinton co-writing and guesting on their self-titled debut’s lead single, “Keep in Touch”. Who could even think of making this stuff up?

Watch video on CONSEQUENCE OF SOUND