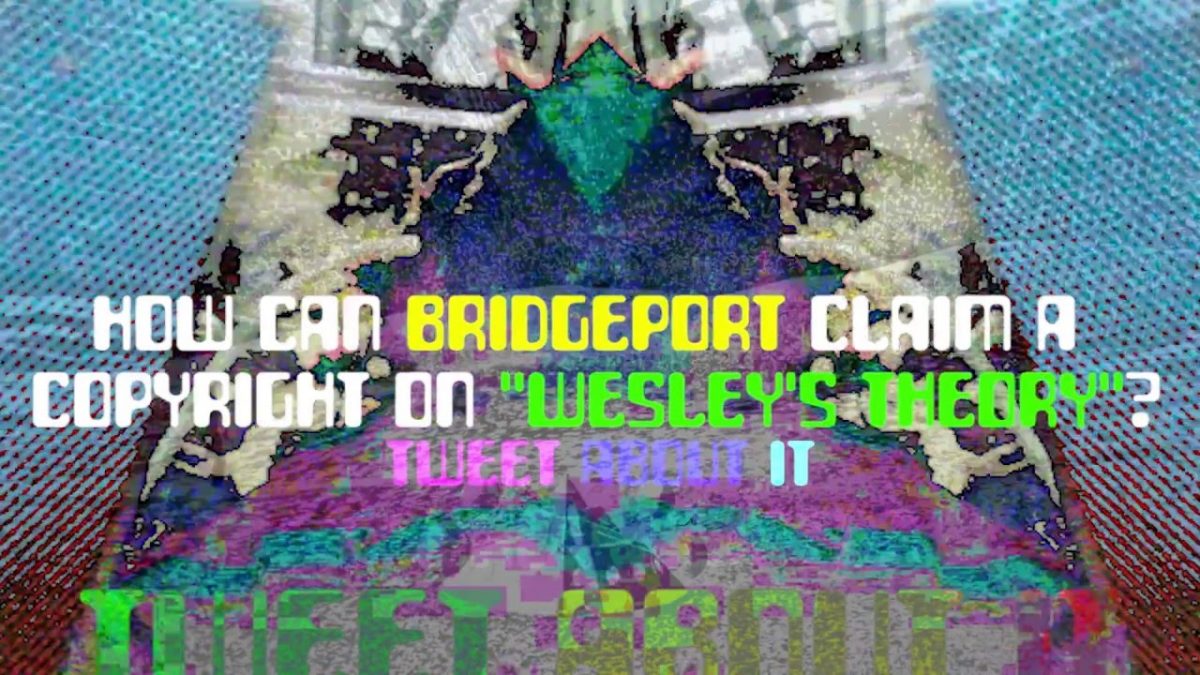 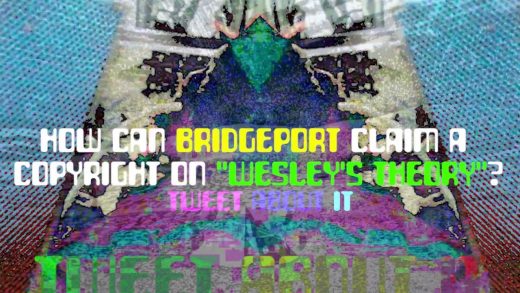 TONIGHT: WATCH THE FULL STORY ON 7 ACTION NEWS AT 11PM

“Have you ever created something valuable, and when you went to collect, a good friend took all the money that was owed you? That is what lots of people are saying happened to them and millions of dollars are at stake.

7 Action News Investigator Bill Proctor exposes a Southfield music producer who is accused of taking royalties from local artists and their families.

The man at the center of this controversy is Southfield businessman Armen Boladian, who owns Bridgeport Music. Is he the king of a royalty rip-off? Some local musicians and their relatives say yes.” 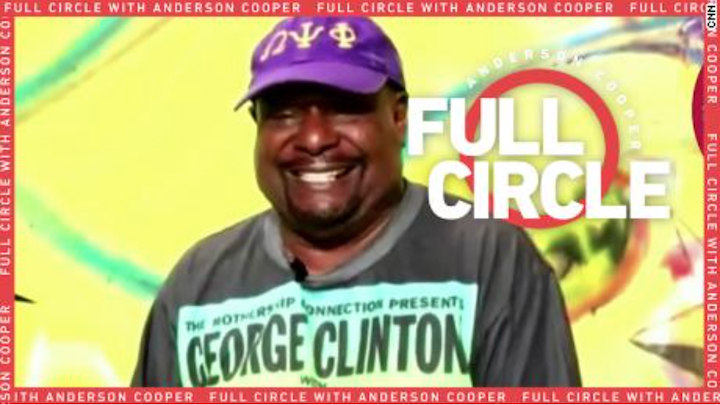 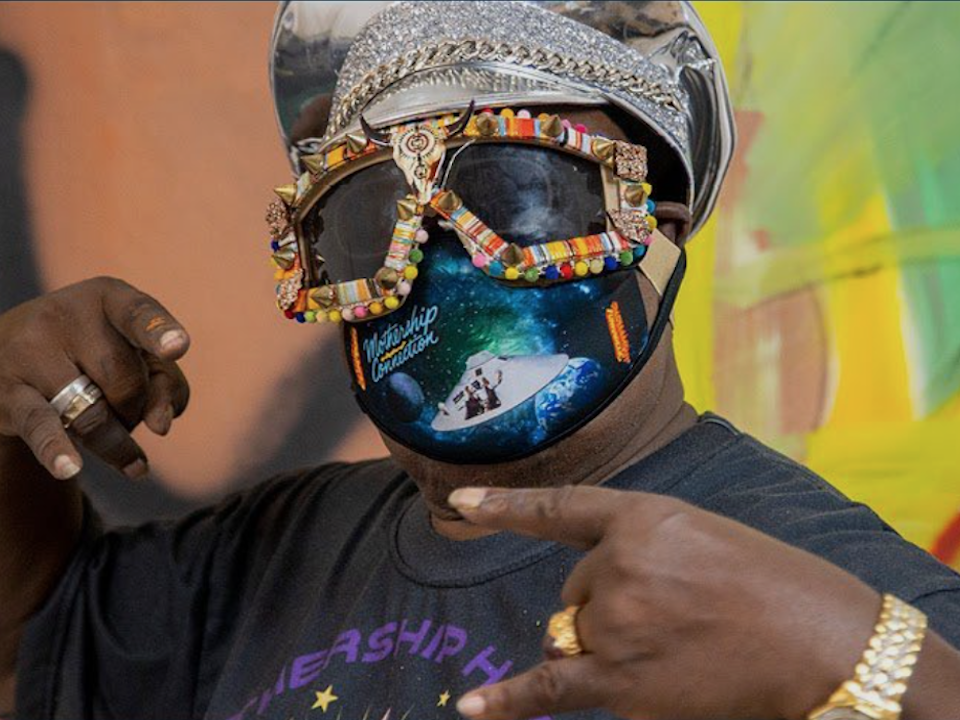