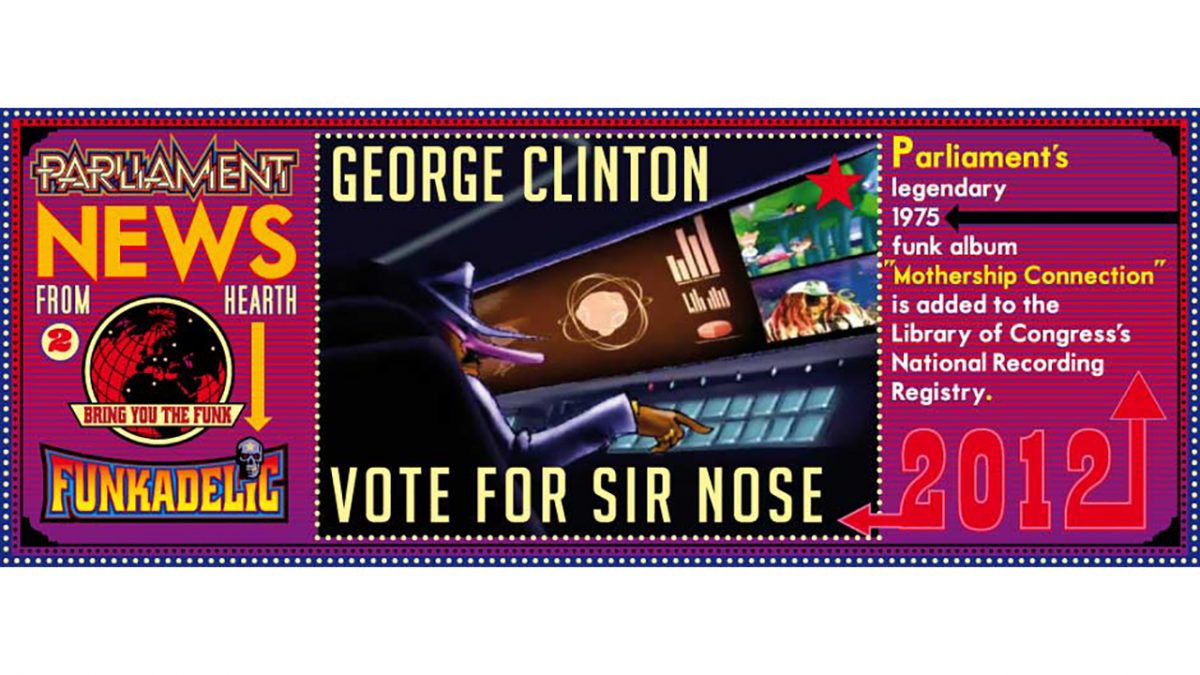 Keep your eyes peeled for the Mothership on Wednesday.

That’s when Parliament’s legendary 1975 funk album “Mothership Connection” is cleared for landing on the Library of Congress’s National Recording Registry, a collection of recordings deemed “culturally, historically or aesthetically significant.”

Every year, the library selects 25 sound recordings to add to the registry, where they will be preserved. This year’s crop spans nearly 100 years, from 1888 to 1984, and it includes a collection of news reports from Edward R. Murrow, Leonard Bernstein’s debut performance with the New York Philharmonic and hip-hop Magna Carta “Rapper’s Delight” by Sugarhill Gang.

“America’s sound heritage is an important part of the nation’s history and culture, and this year’s selections reflect the diversity and creativity of the American experience,” said Librarian of Congress James H. Billington in a statement. “These songs, words and natural sounds must be preserved for future generations.” 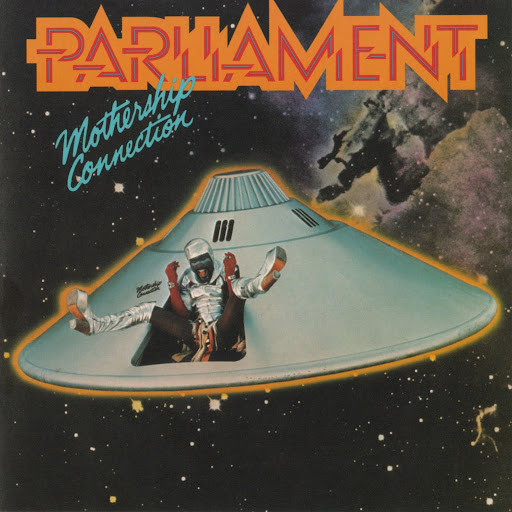 “Ain’t nothin’ but a party, y’all” intones George Clinton on the title track of this lively and rhythmic funk album. While this undeniably is a party record, it is also rooted in the deepest currents of African-American musical culture and history. For example, the words “Swing down, sweet chariot/Stop, and let me ride” are an unmistakable reference to the influential spiritual recorded by the Fisk Jubilee Singers. “Mothership Connection” was released in late 1975 shortly after the arrival to Parliament of saxophonist Maceo Parker and trombonist and arranger extraordinaire Fred Wesley. Like Parker and Wesley, bass player Bootsy Collins, dubbed by one critic a “bass deity,” had played with pioneer of funk James Brown. Add to such assembled talent the classically trained Bernie Worrell, whose synthesizer conjures galaxies of cosmic sound but whose piano, as heard on the track “P-Funk,” evokes the ethereal chords of jazz pianist McCoy Tyner. DJ, conductor, arranger and wild lyricist George Clinton oversees the whole, providing an amazing range of space characters (Lollipop Man, Star Child) outlandish vocabulary (“supergroovalistic,” “prosifunkstication”) and all-around funkiness. The album has had an enormous influence on jazz, rock and dance music. (Source : loc.gov)