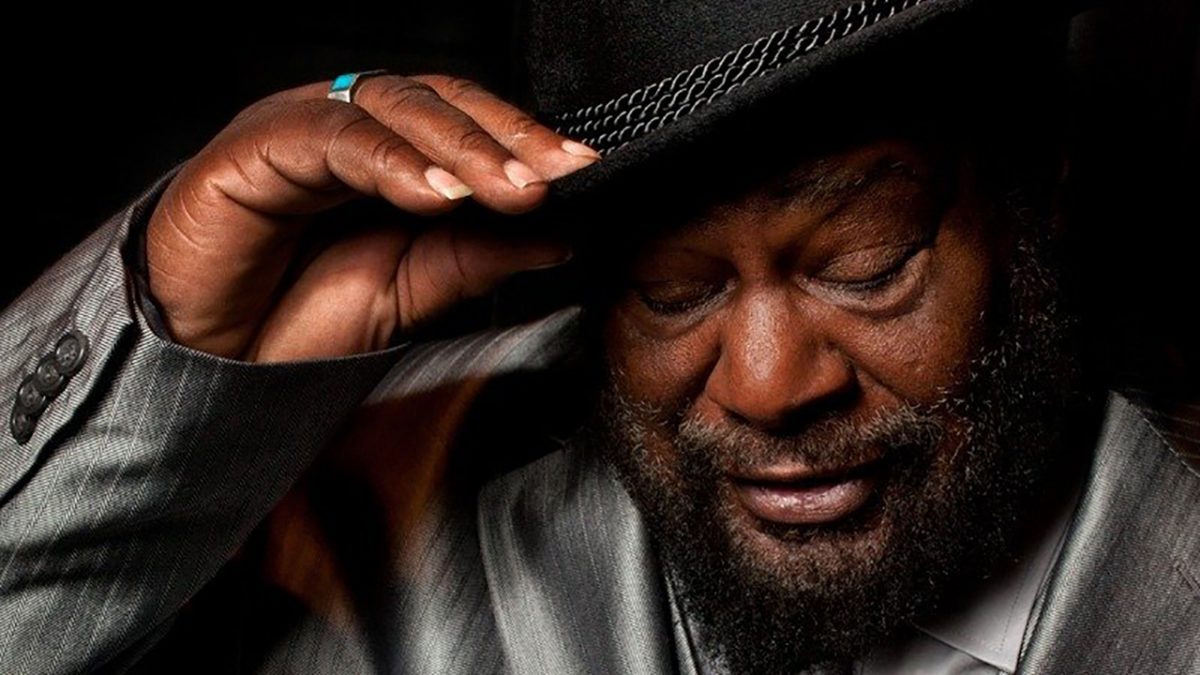 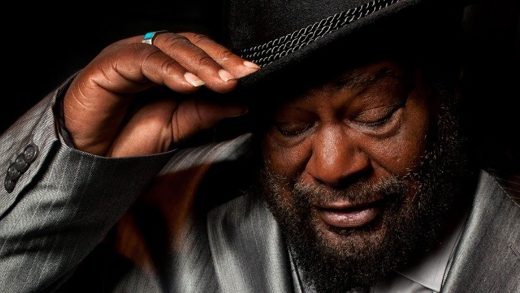 Funk pioneer George Clinton is on a mission to win back the rights to some of his best-known work from the 1970s and ’80s. It’s a situation many artists have found themselves in — partly because of the complicated copyright laws that govern their work.

In the late ’70s Clinton’s bands — Parliament and Funkadelic — racked up four No. 1 R&B hits, including the anthem “One Nation Under a Groove.” “Atomic Dog” topped the R&B charts for four weeks in 1982 and was released on an album Rolling Stone named one of the 100 greatest albums of the decade. In 1997 Clinton and his fellow band members were inducted into the Rock and Roll Hall of Fame, and his music has been sampled more than just about anyone’s — with the exception of the late James Brown.

But these days Clinton has had to turn to the Internet to raise money. “I thought that was a very good idea because lots of people are collecting the old records that we have,” he says. “And it’s a good way to get new records out.” He raised more than his $50,000 goal in a recent campaign at Indie Gogo, which he’ll use to restore and preserve his bands’ original recordings and rebuild his studio.

He says his next step is a legal defense fund. The fund isn’t just for his bills. “All the members of the band have music they are trying to get back, or copyright renewals,” he says. “They have to fight different publishing companies and different record companies for the royalties.”

Clinton himself has filed multiple lawsuits against Bridgeport Music Inc., a company that owns the rights to about 170 songs written by Clinton and other members of his bands. The company says Clinton signed over his rights to the music in 1982 and 1983. But Clinton disputes that, saying his signature was forged.