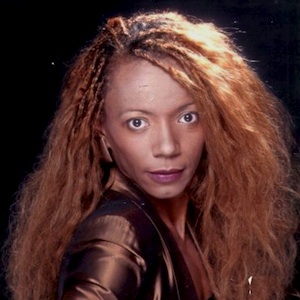 The wife of late Garry Shider, Linda Shider sang background on many P-Funk songs as well as toured as a singer with the group. She also wrote a few P-Funk songs including Are You Dreaming? for Parlet on the Pleasure Principle album in 1978. Linda wrote the above track “Desert Flower” as well as a few other “Children of Production” tracks with her husband Garry and Gary Mudbone Cooper,  and she is featured prominently as the lead singer. This project called “Children of Production” recorded in Boulder and Denver, Colorado in 1995 featured Linda Shider as a key member. It was in collaboration with a group called Lord of Word and Disciples of Bass, though the project was never officially released. P-Funk’s Chris Citrus Sauhoff was also a member of this project as he came from Lord of Word. You can hear the full work here at this link. 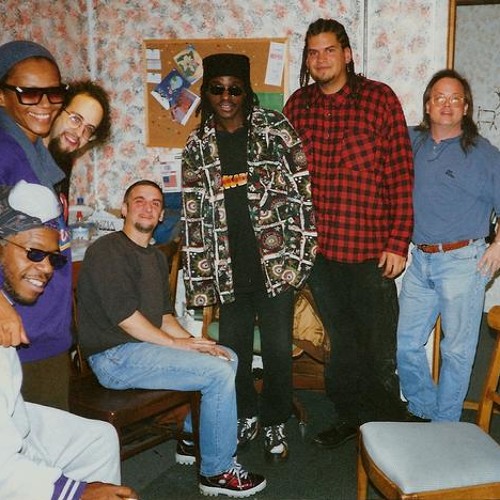 Another Linda Shider penned track with her husband – “Beautiful” ..