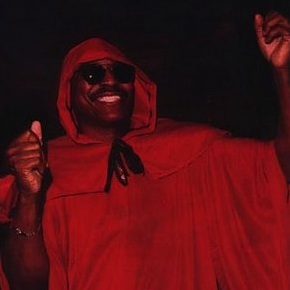 Simon started out in the late 1950s as one of The Parliaments.

In 1977, Simon (along with other original Parliaments Fuzzy Haskins and Grady Thomas), left Parliament-Funkadelic after financial and management disputes with Clinton. The trio formed a new funk band and released an album called Connections and Disconnections in 1981, using the name Funkadelic. Other names used in the years to follow would include Original P.

After a hiatus from the music industry, Simon turned to gospel music and now records for his own label, Simon Says Records. In June 2004 he released an album called Share the News, which reached #32 on the “Billboard” Top Gospel Albums chart.