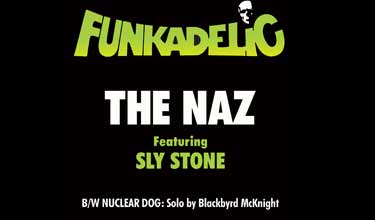 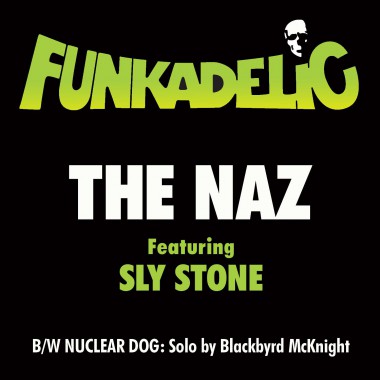 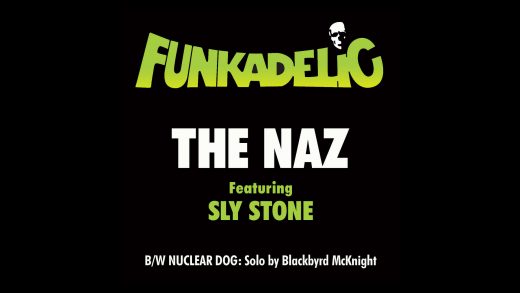 Sweetwater 420 Festival, Atlanta, Georgia April 20, 2013.: The new single IS  available at all digital retailers including iTunes, Spotify, Rdio, Amazon and many others.

“In 2005 we served up our last Parliament Funkadelic release for our label, The C Kunspyruhzy. We titled it ‘How Late Do You Have to Be Before You’re Absent’,” says Dr. George Clinton. “We called it that because so much record industry red tape had hung up the release for several years.”

The legendary Dr. Funkenstein continues, “With INgrooves Fontana we have a partner who will allow us to release amazing music to a larger audience using digital era technology. We are excited to start with our first new Funkadelic release in 22 years. You are going to be hearing from so many artists on The C Kunspyruhzy imprint, beyond just Parliament and Funkadelic (P-Funk): from my talented grandchildren like Kandy Apple Red and Tra’Zae to my son Trey Lewd, as well as other emerging artists, Mary Griffin, Bouvier, Dayonne, Ebony Houston, and Edens Fill. Now, once again, you’ll also hear from those you never thought you’d hear from again!”

”We are thrilled to be working with the legendary George Clinton to release this great new music from P-Funk and are looking forward to working with all of the artists in The C Kunspyruhzy family,” said INgrooves Fontana General Manager, Amy Dietz.

The single “The Naz” features Sly Stone on vocals telling the story of Jesus Christ of Nazareth as told by beat poet Lord Buckley in his famous poem “The Nazz”. Sly uses his trademark radio rap that he used to kick as a DJ on San Francisco’s radio station KSOL-AM. “He just laid it down and we built the entire song around it,” says Clinton.

The second song on this single is “Nuclear Dog”, an instrumental rock reworking of Clinton’s 1983 chart topping hit “Atomic Dog.” In classic Funkadelic tradition, “Nuclear Dog” features blazing solo after solo from long time P-Funk guitarist DeWayne “Blackbyrd” McKnight. Jazz fans should know Blackbyrd from his start with the great Sonny Rollins and subsequent legendary work as a member of Herbie Hancock & The Headhunters before he joined P-Funk.

In addition to launching The C Kunspyruhzy, this year Clinton continues to tour relentlessly as “George Clinton and The P-Funk All Stars” and features many of the label’s artists as part of his live act. Visit https://georgeclinton.com/tour-dates/ for dates.

In 2012, George Clinton was granted an honorary doctorate from Berklee College of Music. He spent four days on the Berklee campus providing seminars culminating in a finale concert with the Berklee students. He also recently donated the legendary P-Funk stage prop, The Mothership, to the Smithsonian National Museum of African American History & Culture. Other recent career highlights for Dr. Clinton include celebrating the 50th year of his music career at the Apollo Theater, speaking engagements at the Stax Music Academy and SXSW 2013, and partnering with Red Bull Music Academy on several events including Culture Clash.

Under the watchful eyes of Dr.Funkenstein’s original Thought Processors Archie Ivy and Ron Dunbar, as well as The Dr. himself, The C Kunspyruhzy will guide the next generation of The P-Funk Empire’s onslaught into the digital age and revolution. The label team also includes George Clinton’s daughter Barbarella Bishop, manager Carlon Scott, Sa’D “The Hourchild” Ali and Chuck Fishman.