George Clinton at The Stax Academy 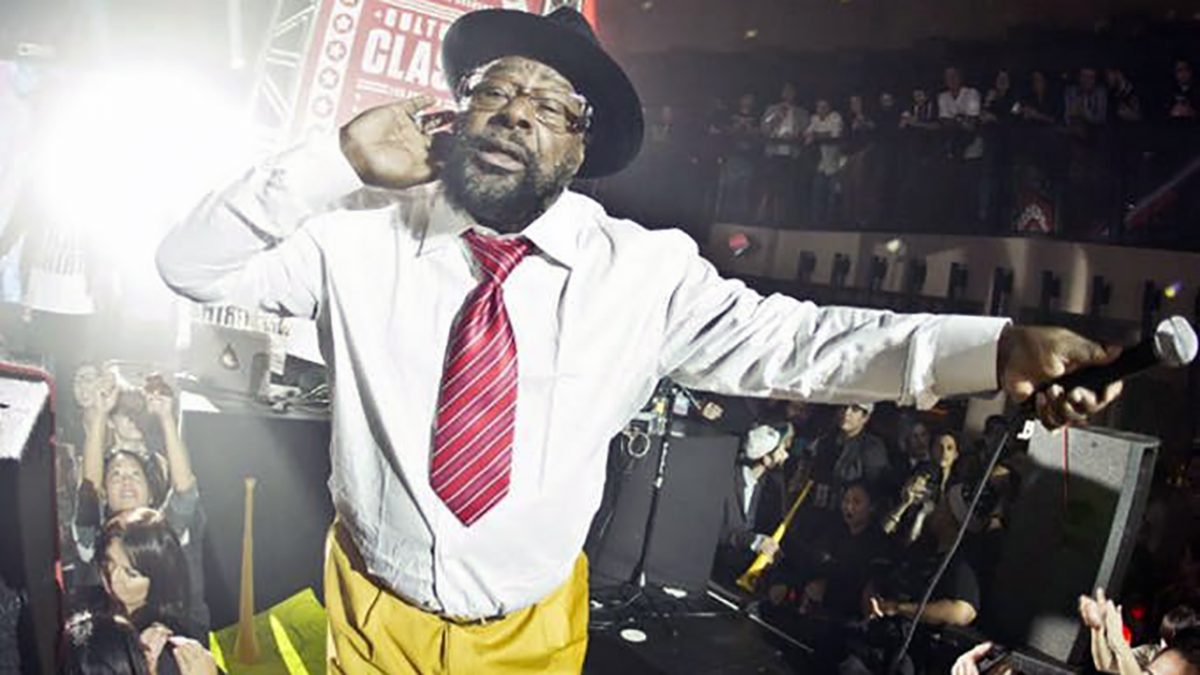 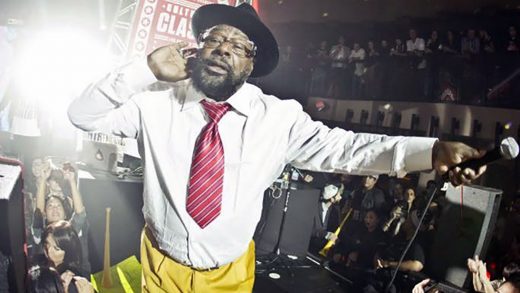 George Clinton performing Parliament’s “One Nation Under a Groove,” with the Jeffree’s crew

On Wednesday night (December 5th) Red Bull held up their reputation for going above and beyond what’s deemed normal for a musical concert or event.

With multiple EDM/trap derived beat making acts facing off in head to head beat battles, in what they call the “Culture Clash,” SMOG, Friends of Friends, Dim Mak and Jeffree’s battled it out for the crowds approval in Los Angeles, with SMOG winning in the end.

While SMOG came out on top, the night was highlighted by a plethora of guest appearances famed rap acts with the addition of funk music legend George “P Funk” Clinton, ringleader of Parliament Funkadelic.

Friends of Friends brought out Pusha T as he performed the G.O.O.D. Music hit song “Mercy.” Shortly thereafter Dim Mak brought out DMX who went through several of his hits including several songs from Flesh of My Flesh, Blood of My Blood mulit-platinum album.

SMOG then hosted B-Real from Cypress Hill on their stage as he performed his group’s hit “How I Could Just Kill a Man.”
Too Short also came out performed “Blow the Whistle” with SMOG which was only topped by George Clinton performing Parliament’s “One Nation Under a Groove,” with Jeffree’s.

Excerpt from a story by AllStarHipHop.com