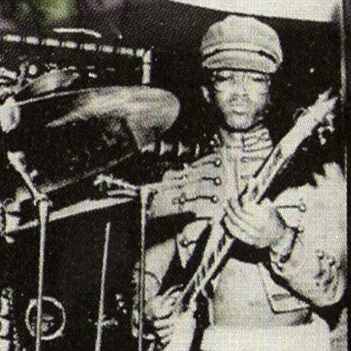 Lucius “Tawl” Ross (born October 5, 1948, Wagram, North Carolina) was the rhythm guitarist for Funkadelic from 1968 to 1971 and played on their first three albums. He left the band in 1971 soon after a debilitating experience with LSD. He moved back to North Carolina and dropped out of the music scene, but resurfaced in 1995 after a nearly 25-year absence to release a solo album, a.k.a. Detrimental Vasoline – Giant Shirley, issued by Coconut Grove Records under the name “Tal” Ross.