Eddie Hazel – At Home (With Family) 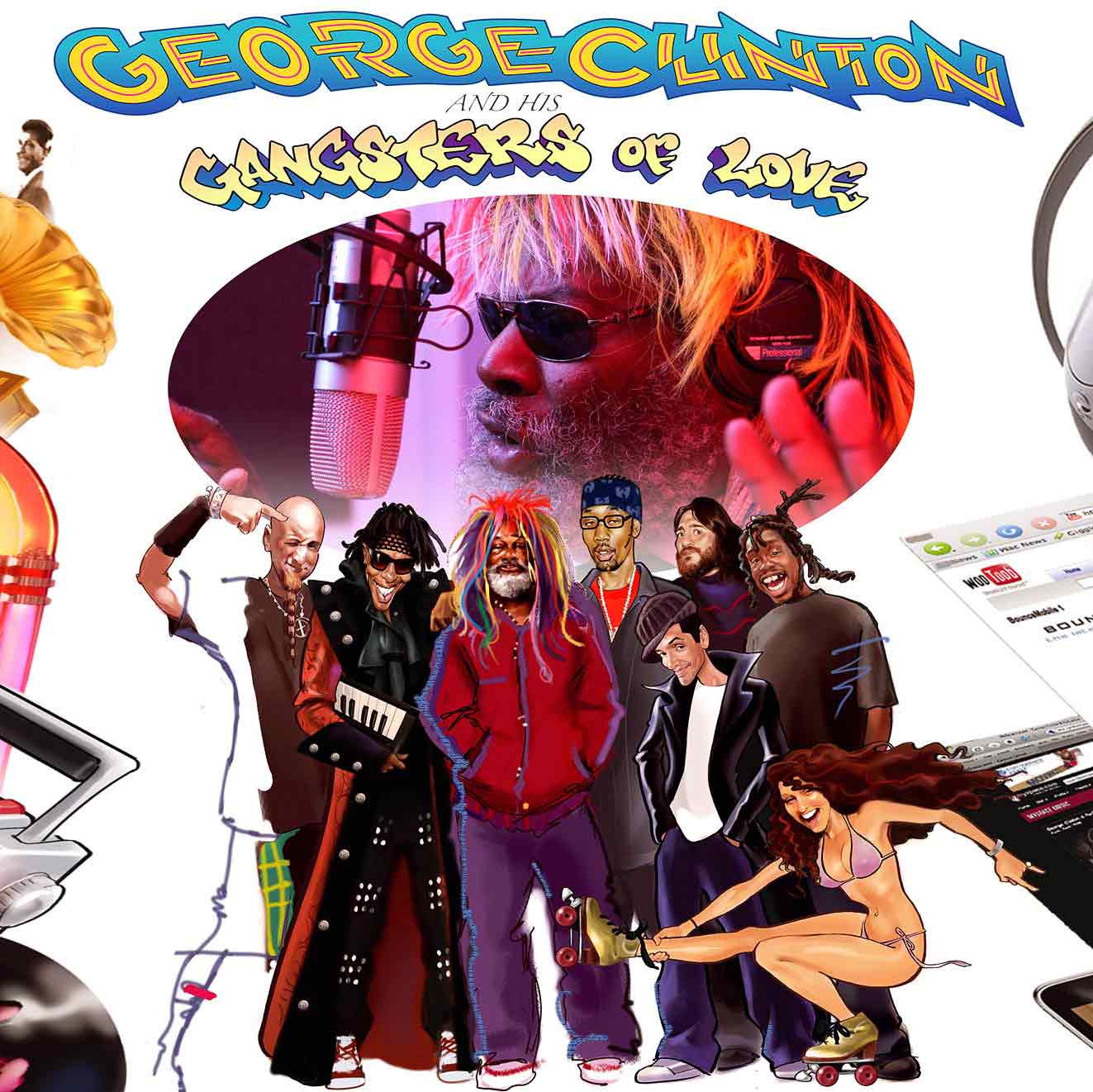 George Clinton and his gangsters of love

Some suggest the title of the album may actually be Radio Friendly, and that “George Clinton and Some Gangsters of Love” may be credited as the artist for the album. The album has also been referred to as Any Percentage of You Is As Good as the Whole Pie, although that may refer to another P-Funk album to be released later.

It is notable for containing the last recorded song by the Red Hot Chili Peppers with their longtime guitarist John Frusciante, before he quit in the same year.
(Source : wikipedia)