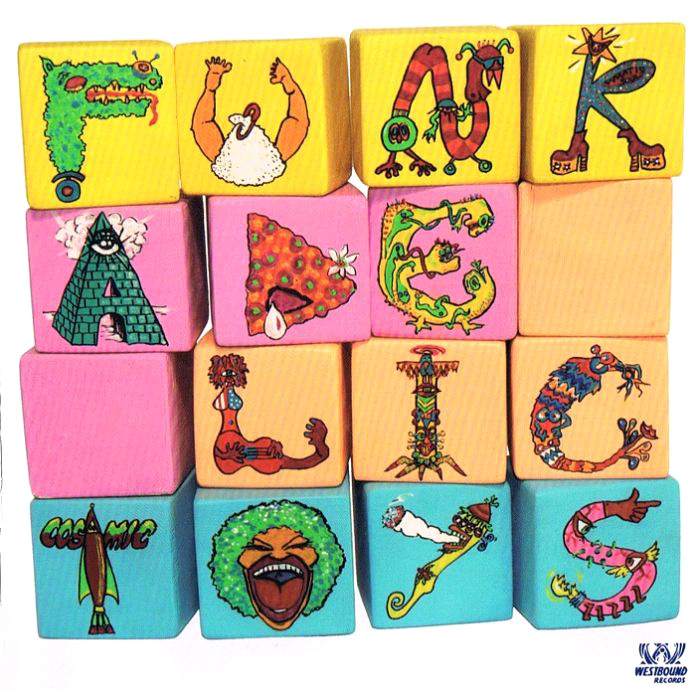 Toys is an album by the funk band Funkadelic. The album was released by Westbound Records in 2008 and consists of previously unreleased sessions recorded during the band’s tenure for Westbound. The album was originally scheduled to be released in 2002, but was delayed numerous times, presumably due to legal issues. The CD also features a video clip of the song “Cosmic Slop”, which can only be viewed on a PC.
(Source : wikipedia)