The Brides Of Dr Funkenstein – Funk Or Walk 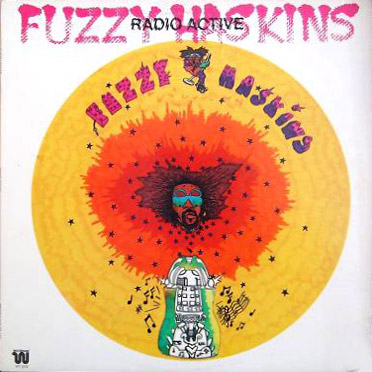 Radio Active is the second album by Parliament-Funkadelic vocalist Clarence “Fuzzy” Haskins. It was released by Westbound Records in 1978 and was produced by GIG productions. The album features numerous P-Funk musicians including Garry Shider, Bernie Worrell, and Jerome Brailey.

In 1994, the album was reissued along with its predecessor A Whole Nother Thang on a single CD entitled A Whole Nother Radio Active Thang (Westbound CDSEWD 099), which also featured the previously unreleased bonus track “Right Back Where I Started From”.
(Source : Wikipedia)