George Clinton Curates for Experience Vinyl in May 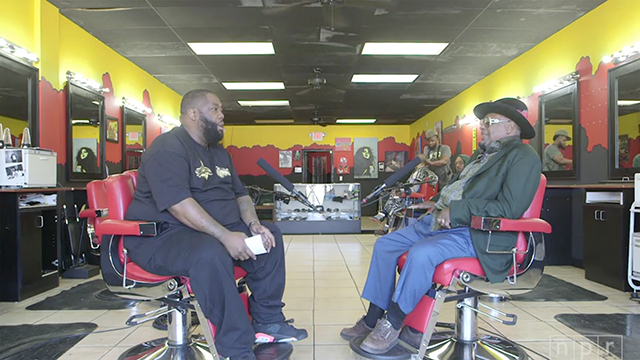 The connection between Killer Mike and George Clinton might not seem immediately obvious. One is a 42-year-old Atlanta rapper who, alongside El-P in Run the Jewels, sells out shows across the country without the boost of radio play. The other, now 75, founded the pioneering groups Parliament and Funkadelic in the ’60s and presided over a funk empire whose onstage manifestations included dozens of musicians and a spaceship that descended from the rafters.