Standing On The Verge – The Best Of Funkadelic 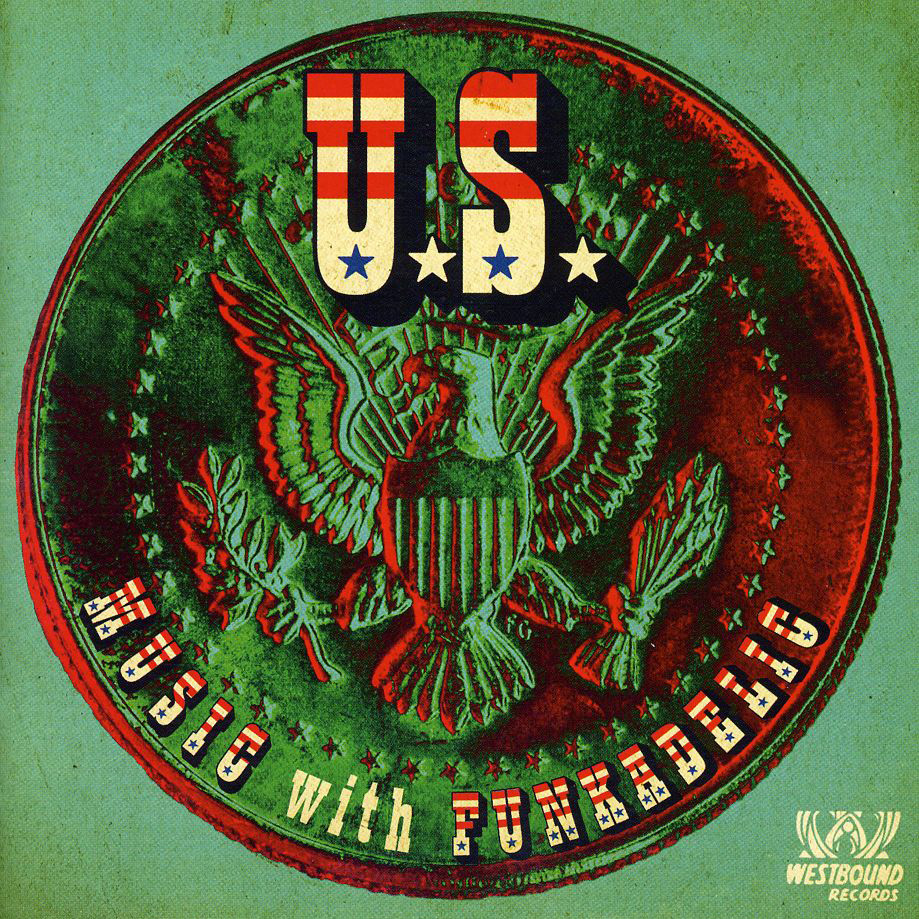 The mono tracks appear only on the CD version of the album.

The CD presents George Clinton’s first attempt to launch a P-Funk spin off act using up and coming musicians based in Plainfield, New Jersey. “U.S.” refers to the band United Soul that had been discovered and produced by Clinton in 1971, and which contained future Parliament-Funkadelic members Garry Shider and Cordell Mosson. A version of the song “This Broken Heart” appears on the 1973 Funkadelic album Cosmic Slop, and “Baby I Owe You Something Good” was later re-recorded on the 1975 album Let’s Take It to the Stage. Shider and Mosson were present for both of these later Funkadelic recordings. “I Miss My Baby” and “Baby I Owe You Something Good” also appear on the 1993 compilation Music for Your Mother: Funkadelic 45s with a special notation for the group name U.S. Music with Funkadelic.
(Source : wikipedia)