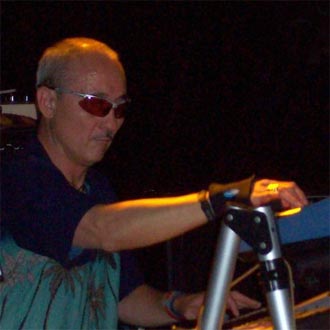 David Lee Spradley was born, Lee Seung Chang, in Seoul, Korea on May 18, 1954. When he was adopted at age three by Americans, Russell and Nancy Spradley, he became David Lee Spradley. Upon moving to America, David (D. Lee) became a United States citizen. His interest in music unfolded when he was four years old and started playing his grandmother’s old piano. The rest is history! D. Lee has enjoyed a stellar 30-year career as a successful musician. His interest in all aspects of the music industry has expanded his expertise to include producing, writing, and performing on a variety of high profile collaborative projects.
D. Lee has worked with a number of renowned artists including:
Aretha Franklin, George Clinton-Parliament Funkadelic, Anita Baker, Roy Ayers