The Whole Funk & Nothing But the Funk: Definitive Funkadelic 1976-1981 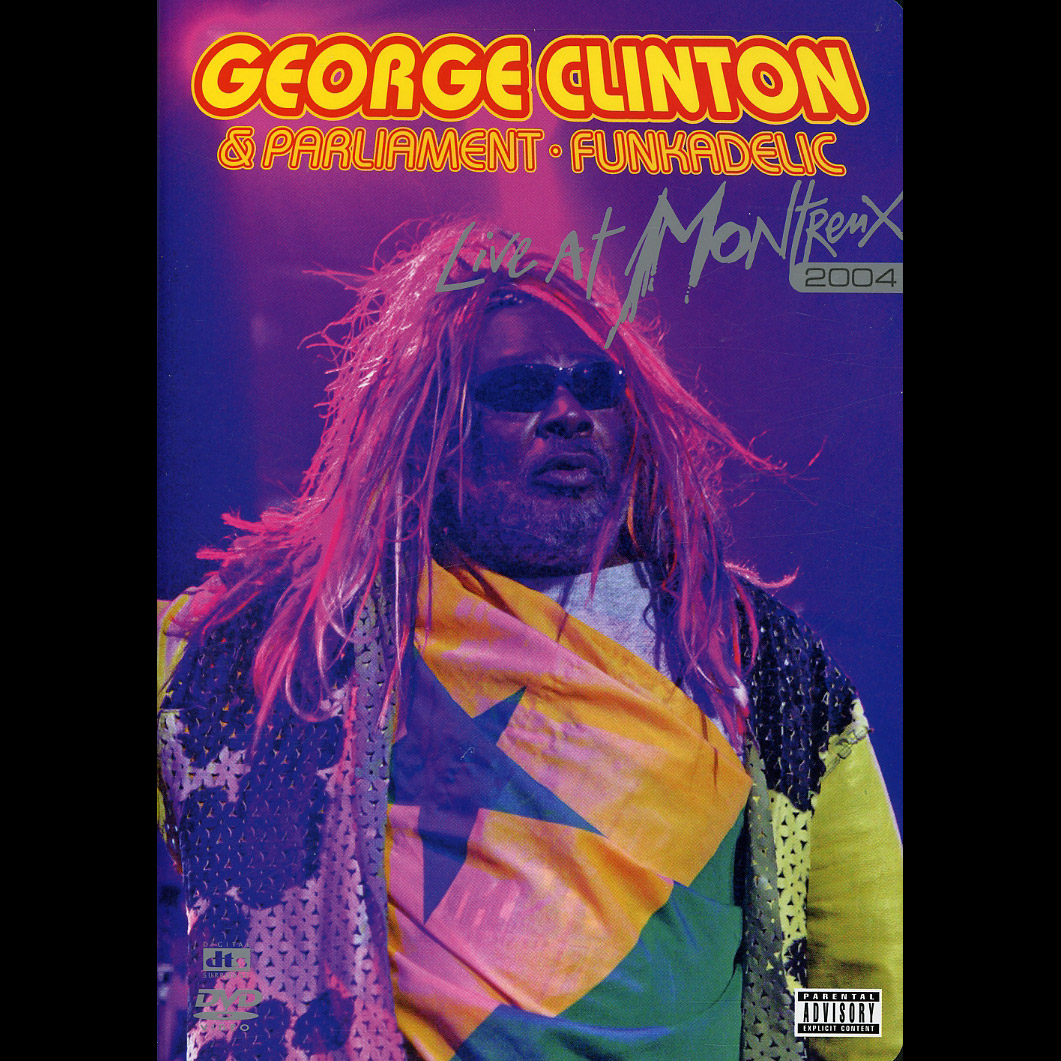 Eagle Vision is delighted to be continuing the release of DVD’s from the archives of the prestigious Montreux Jazz Festival. From his early pop days with The Parliaments through the wild days of the seventies and eighties with Parliament / Funkadelic and on to his continuing innovations today, George Clinton has always been a charismatic figure. He is undoubtedly one of the most influential people of all time in black American music blending elements of soul, funk and rock to create a sound that is truly unique.Clinton has brought his non-stop party to Montreux on a number of occasions but this performance from the 2004 festival is undoubtedly one of his finest and includes classics such as Bop Gun, Undisco Kidd, Flashlight, Not Just Knee Deep, Up For The Downstroke and Atomic Dog.
(Source : eagle-rock.com)